This is a collection of pieces that came out of my experiments with the Coconet convolutional neural network model, and later with the TonicNet JSB-Fakes GRU network.

Dances based on Synthetic Chorales Created by TonicNet


All but one originated as a Bach chorale. They are reprocessed by the coconet deep learning model. I split the chorale up into 32 1/16th note segments, which is what the model was built to handle. I zero’d out one of the voices, and had the model remake that voice to create a four voice chorale similar to the Bach. Then I did it again, masking a different voice each time. I ended up with lots of 16 voices chorales.

First, I searched for generated chorales that the highest pitch entropy using the muspy framework. Muspy is a library that reads a variety of musical structures, and includes many functions that help convert music files to other formats. It also includes a set of metrics that measure a variety of qualities of the music. In my case, I searched the 100 16 voice chorales for those that had the most entropy, or the least. I basically listened to most of them and picked ones with interesting harmonies.

Next, I looked for parts of the longer chorale that had interesting segments. This was done using a measure of pitches outside the root scale, but on small subsets of the chorale. I stretched the most interesting segments by up to 8-10 times their original length. This was done in order to linger on the leading tones, suspensions, and other Bach tricks to add suspense and interest.

Next, I arpeggiated the entire chorale using a mask, not unlike the deep learning technique of convolution, but in my case just masking parts of notes, so that it created an arpeggio effect. I added octave modifications to batches of notes in a row, to extend the range higher on the keyboard.

Finally, I rendered the chorale using Csound and my microtonal slide Bosendorfer in George Secor’s Victorian Rational Well Temperament. I added a convolution with an impulse response file from Teatro Alcorcon in Madrid from Angelo Farina. I think they sound sweet. 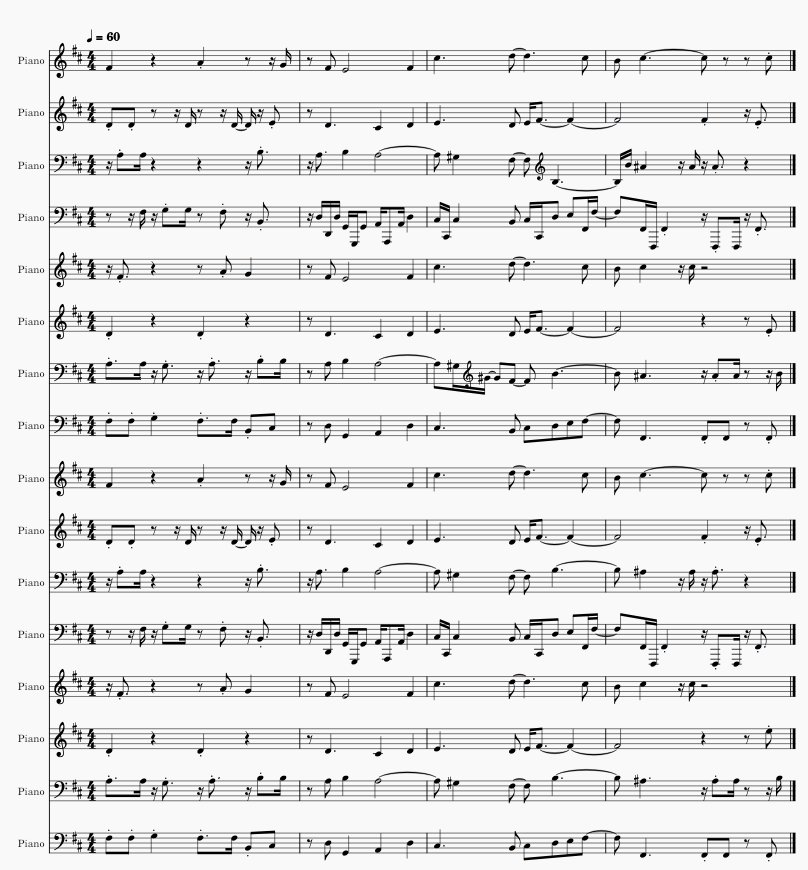 More:
Early use of the model and algorithms:
O Sacred Head Now Wounded