This is a new version of a piece I worked on this summer. I added a new randomization methodology. I now read random numbers from a number of files. This way I can replicate a set of notes more or less at will by resetting to the start of the file. This particular piece used the structure of Harry Partch’s Castor & Polux, in which the ensemble is split up into three different duets, and then join together to have all six replay their separate parts. In the past, I could only split the groups up and bring them together, but when they came together they would play entirely different sequences of notes. Now, I can set the groups to play their separate parts, and when they join together, I can have them play the same sequences they played when they were separate.

This sequence is repeated three times. My programming skills are not up to the complexity of all this, so the repetitions are less than perfect. Many of the choices the algorithm makes are not repeatable. For example, some are dependent on the previous notes, rather than unique to the situation. There is a good deal of variability. The instruments choices are from a list of list of lists of lists. By the time a note is played, there may have been a dozen choices made, which makes the repetition not quite perfect. The basic sonic quality is preserved. Sort of.

At least that is the design goal. For this version, I did not use the Markov Chain Drunkard’s Walk algorithm. Instead, random numbers were generated to a set of 12 files, one for each instrument, using the Free Pascal random function:The Free Pascal implementation of the Random routine uses the Mersenne Twister to simulate randomness. This implementation has a better statistical distribution than for example a Linear Congruential generator algorithm, but is considerably slower than the latter. If speed is an issue, then alternate random number generators should be considered.

I have almost no clue what that means, but it sounds nice and numerological, so it has that going for it. 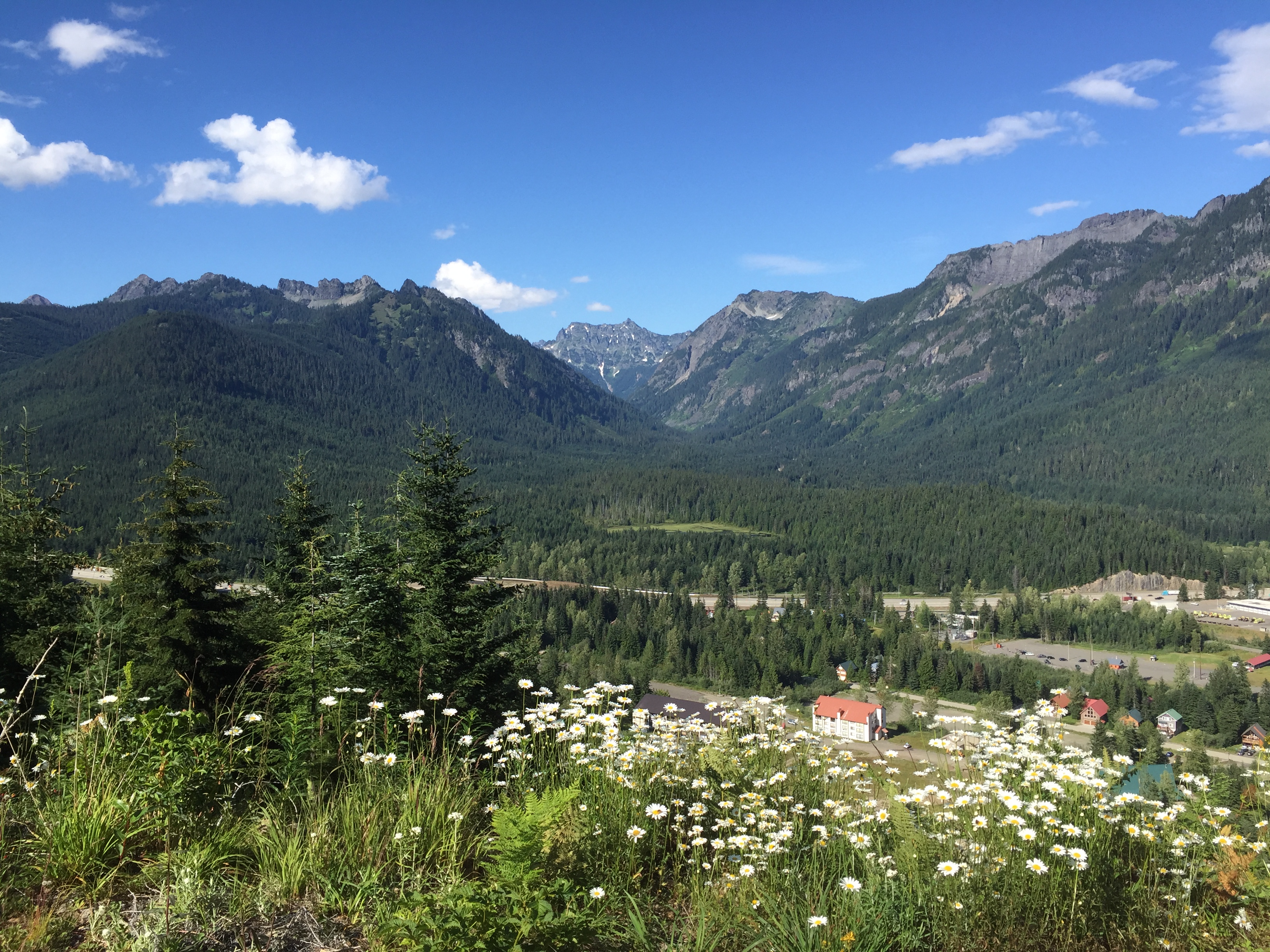