This is a new variation that uses the 16 note otonal and utonal scales of the 31-limit tonality diamond differently that the previous ones. In the first 11 variations, I choose pairs of triads to make a hexad for each key. For example, if I was playing in B♭ major, I’d select the otonality on 16:9, and pick one triad based on 4:5:6 from the 16:9, and another based on 7:9:11. The same sort of thing was done for an utonal scale, in this case based on 9:8. 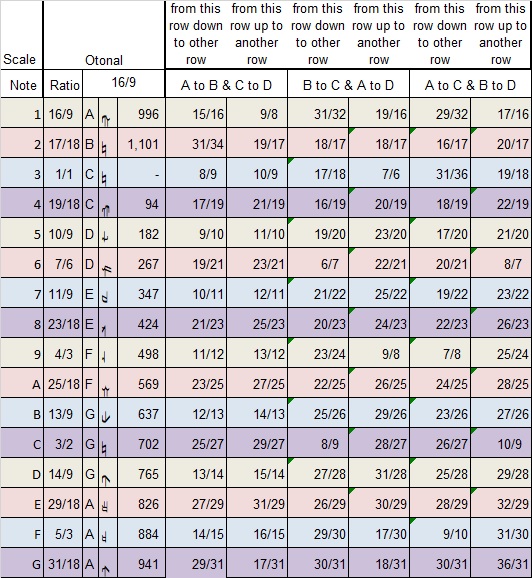 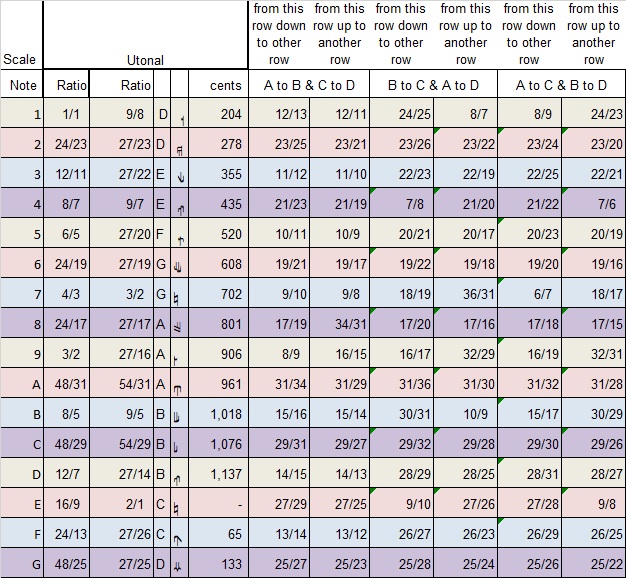 There are sections in between that quickly move through the chords in measures 34 and 36, then back to iterations of the 16:9 otonality and 9:8 utonality.

The piece ends with a legato rendition of measures 33 – 36 as written by Rzewski.

Most of the selections of the lists of lists uses the Markov Chain Drunkard’s Walk algorithm, but I sometimes mix things up by choosing a repetition-heavy randomization, that attempts to repeat the previous choice fairly hard, but not absolutely. It basically picks a random number, and if it’s not the same as the previous one it picked for a particular list, it tries another for a fixed number of iterations. The result is repetition of many but not all selections for a few beats.