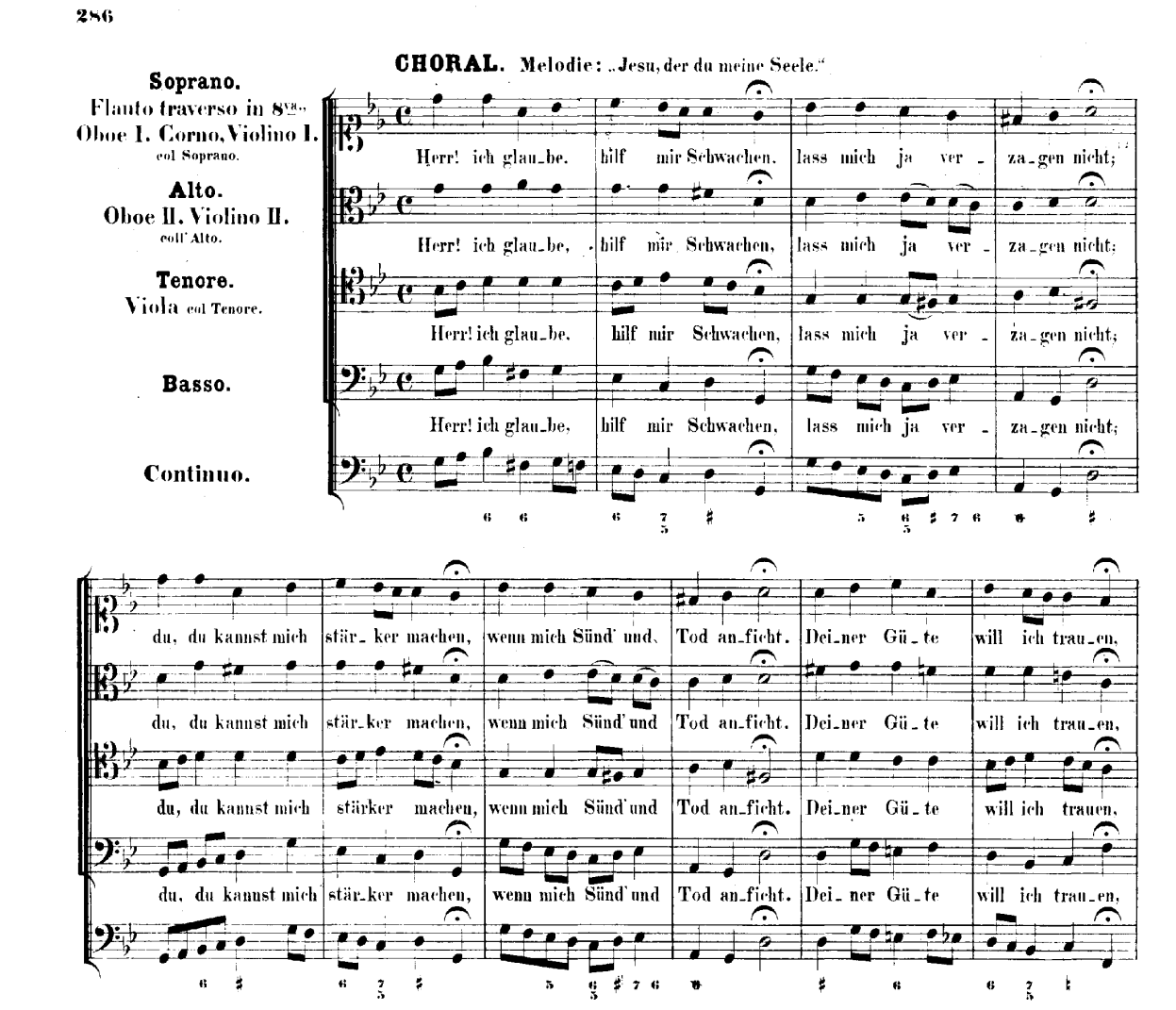 I removed one of the SATB voices, and had the model recreate that voice using the deep learning model in coconet. Then removed a different voice, over and over, until I had 16 voices all created by the model. I then ran those artificial chorales through some conventional algorithmic music functions that I’ve built in python. If this piece could be divided up into four parts, the first one uses the first four synthesized voices, the next uses the next four, and so on until all 16 have been revealed. I played around with a lot of different modifications. More here.